The name “amber” comes from Arabic, but it also has a history of Spanish influence. This term originally referred to ambergris, which was a well-known ingredient popularly used in cosmetics and medicine throughout history. 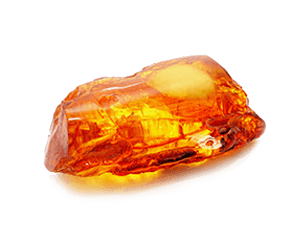 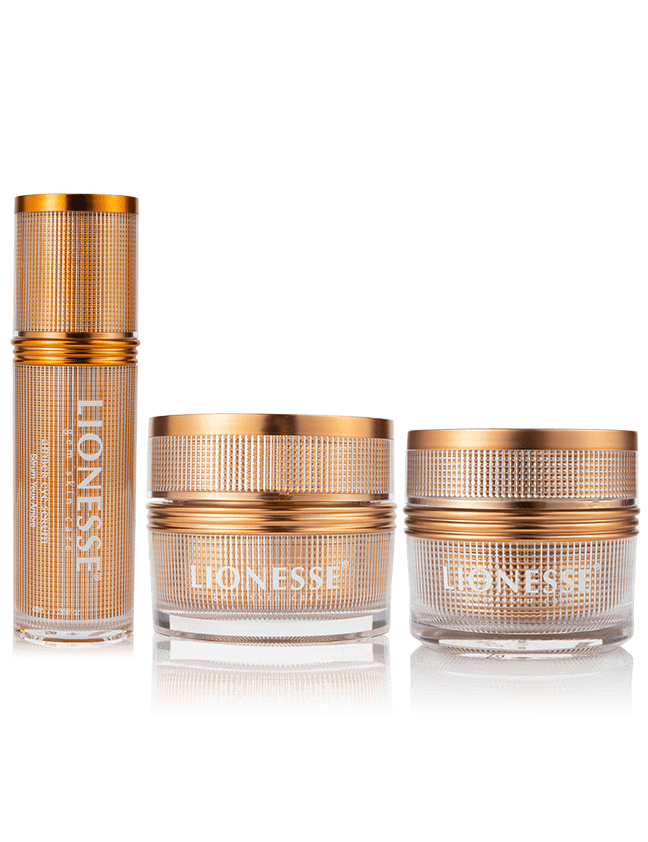 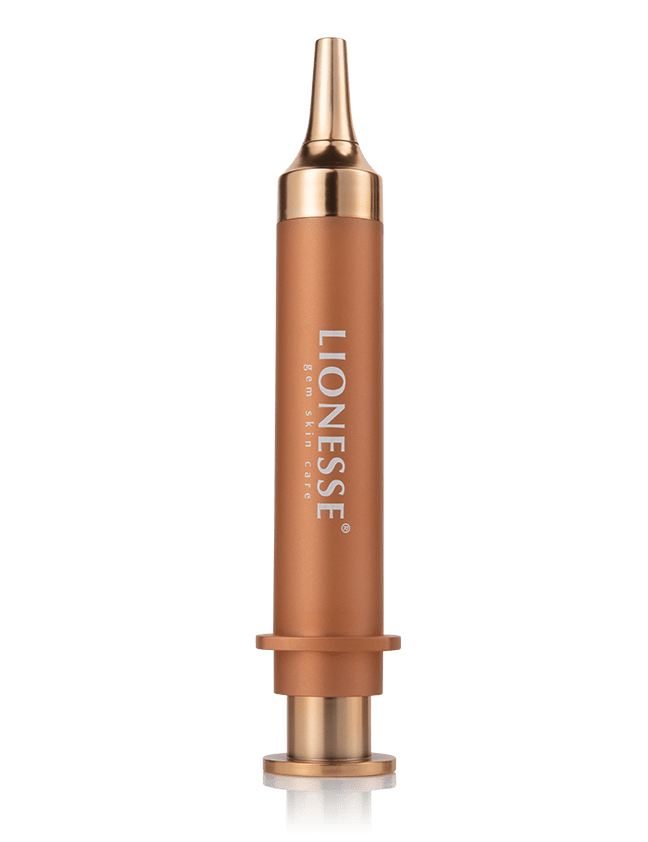 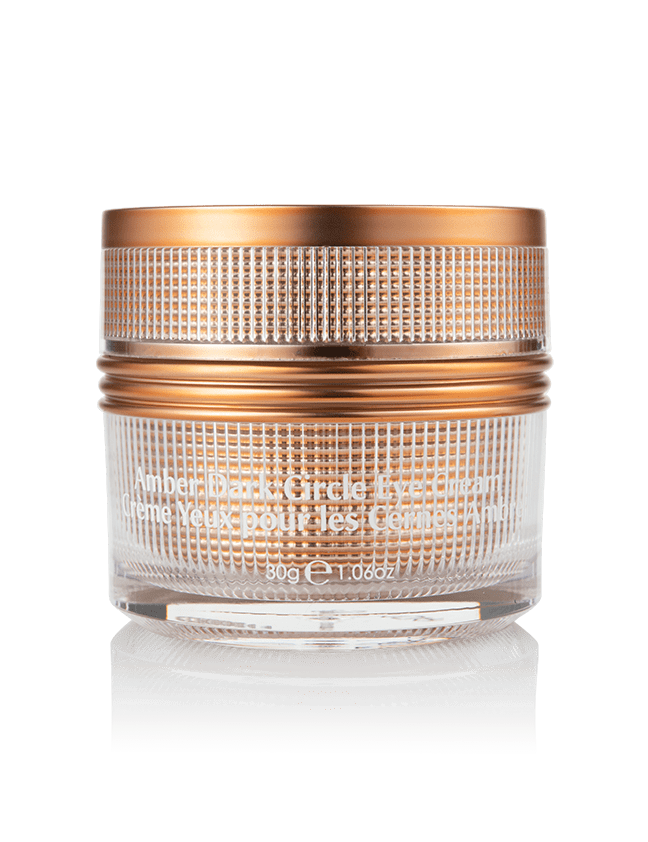 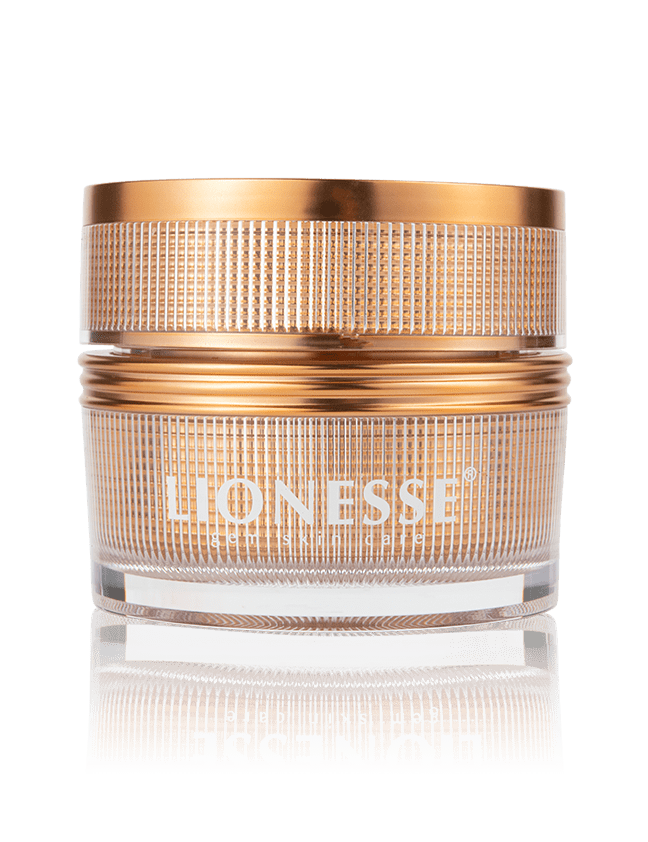 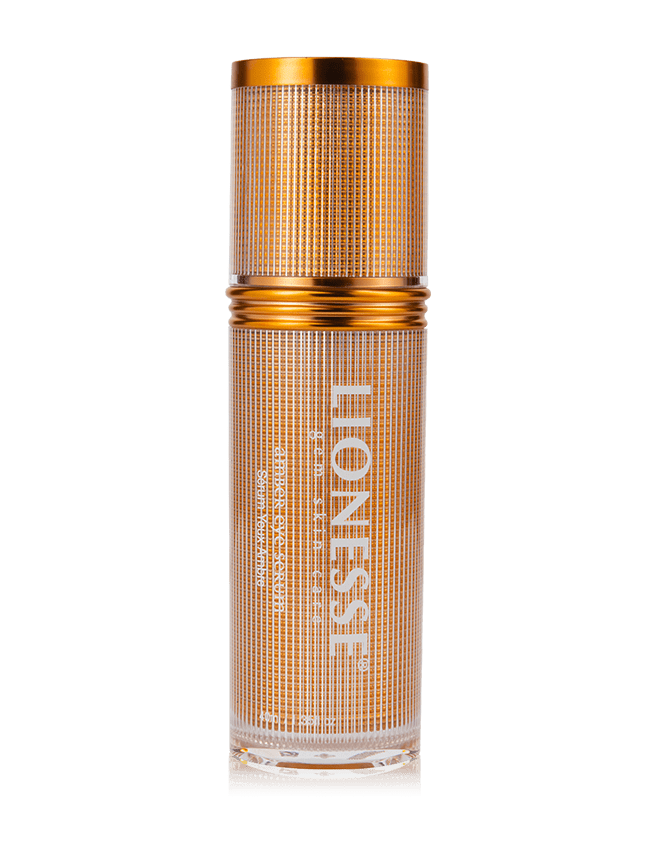 Amber is actually hardened pine resin that gains a golden color and solidifies into a gemstone. Amber has been a popular element in skincare, beauty and medicine for centuries. It has been accorded with countless nicknames, such as “gift of the sun” and “tears of the sea”, over the years, and has also been listed as one of the birthstones for the star sign Taurus. Amber’s pine tree origins can be easily recognized the moment you rub it or put it on fire, because it will emit a warm, piney scent.

No two pieces of amber are the same. Each piece is as unique as the human fingerprint. Most amber stones come in the usual honey color, but you may also occasionally find them in gray, white, light red, and orange. Amber is made when a sticky resin oozes out of a pine tree or legume tree, and under the specific conditions and over a long period of time, the resin hardens into amber. Often, trapped insects, plant materials and other small objects become caught in the resin and are eventually fossilized in amber.

As an ancient gemstone, the history of amber is known to date back almost 50 million years, when it was first discovered in the Baltic Sea region. Amber deposits between 360 and 1 million years old have also been found. This puts amber’s existence all the way back to the Pleistocene and Carboniferous geological periods.

Despite the fact that amber had no primitive use, it was still found at numerous Neolithic sites, places that were located far away from its sources in the Baltic Sea. It is believed that long-distance trade routes, which were established well before the Bronze Age, carried the stone to different areas of the world. The most famous of these trade routes was The Amber Road, a trade route that extended all over Europe. This is the very route used to transport amber to modern-day Italy and Greece.

According to historians, Ancient Egyptian doctors were the first ones to use amber in healthcare. It was also one of the elements used to embalm mummies. Greek doctors were known to use amber as a treatment for a number of medical conditions. Traces of amber’s use can also be found in Ancient Rome. Amber was mostly used by the Romans in the form of protective amulets, as they believed that it helped in guarding small babies and warding off evil spirits. A slave could be bought for a piece of amber. Calistratus, a famous doctor who lived in Ancient Rome, stated that when mixed with honey, amber helps to cure numerous eye, ear and throat-related diseases.

The Turks have also been known to use amber for generations as mouthpieces for their pipes. The Turks believed that amber was especially valuable as it was incapable of transmitting infection as the smokers passed the pipe from one mouth to the other. Amber was also believed to strengthen the body and cure it of countless diseases in Tsarist Russia and Lithuania before the First World War.

Today, amber is extensively used in ornaments and jewelry. It has also found its way into countless skincare products, driven by ancient beliefs of the wondrous skincare benefits that this beautiful gem has to offer. Preserve your beauty with skin care inspired by one of the world’s oldest gemstones.

The Lionesse Gem Amber Collection offers you 3 products formulated with amber to gently revitalize the appearance of your skin and reinvigorate the look of the delicate skin around your eyes.

TESTED & APPROVED IN THE USA

No thanks, I'll pay full price