Pearls are known to have an incredible history. The actual time of their discovery is still not known, but they have definitely been around for centuries. 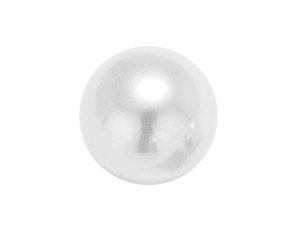 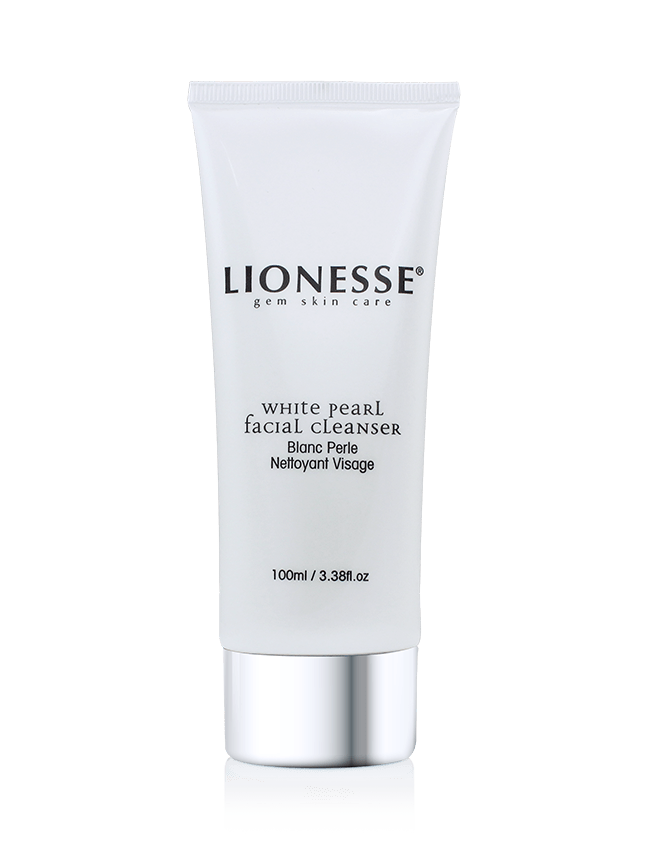 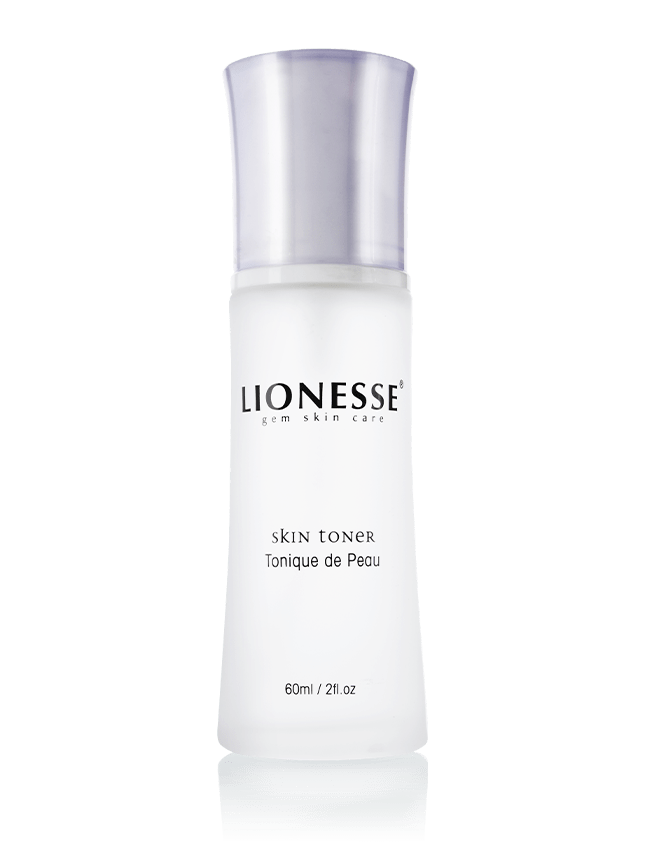 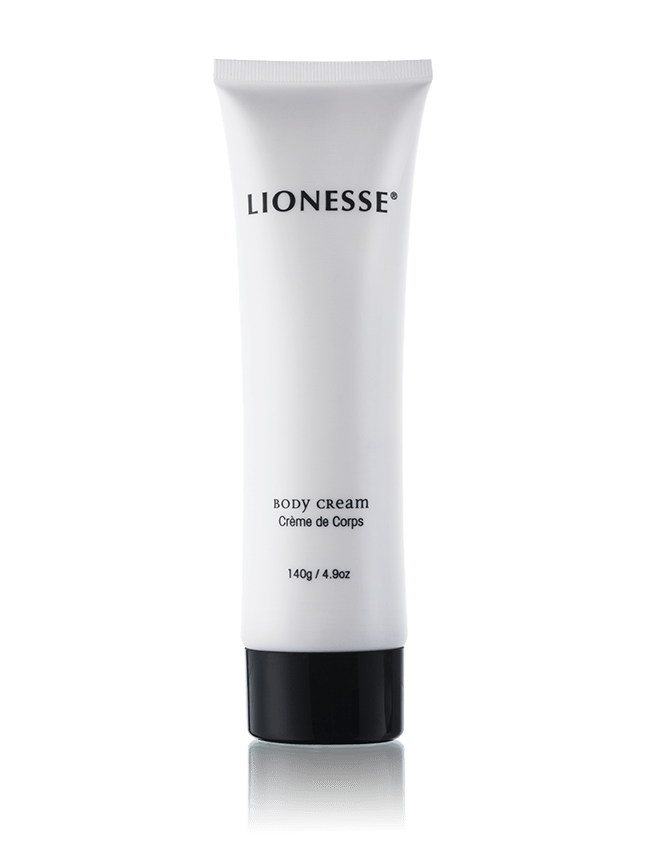 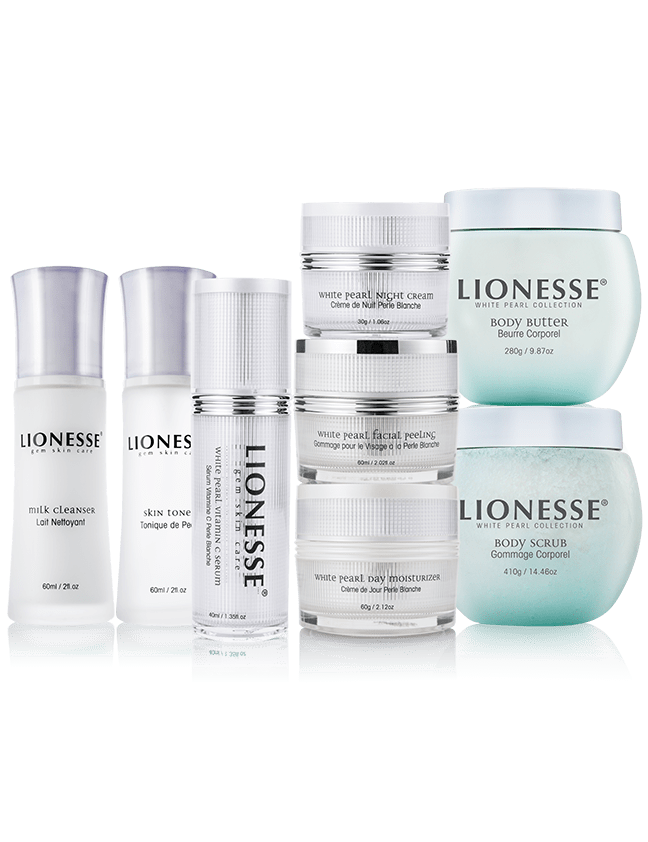 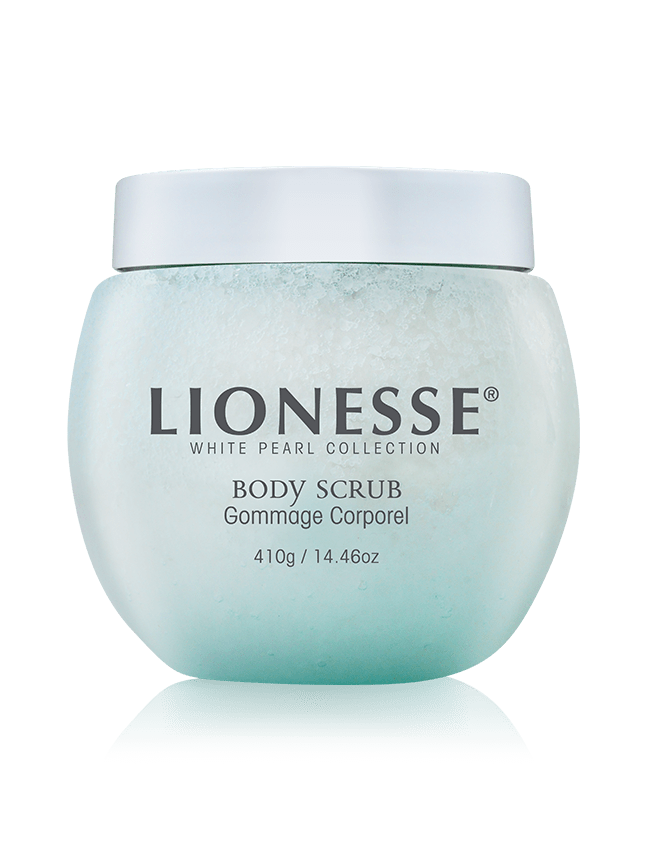 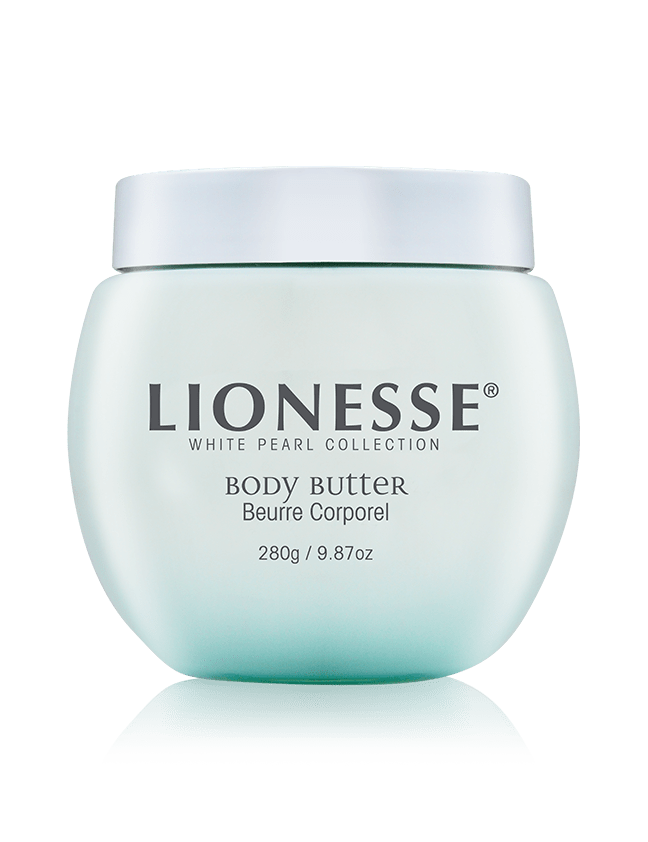 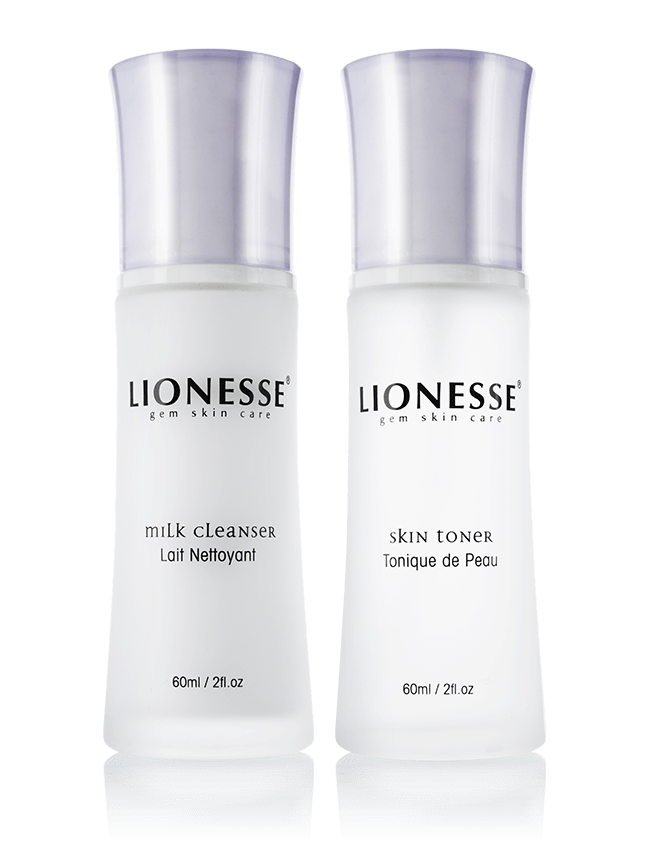 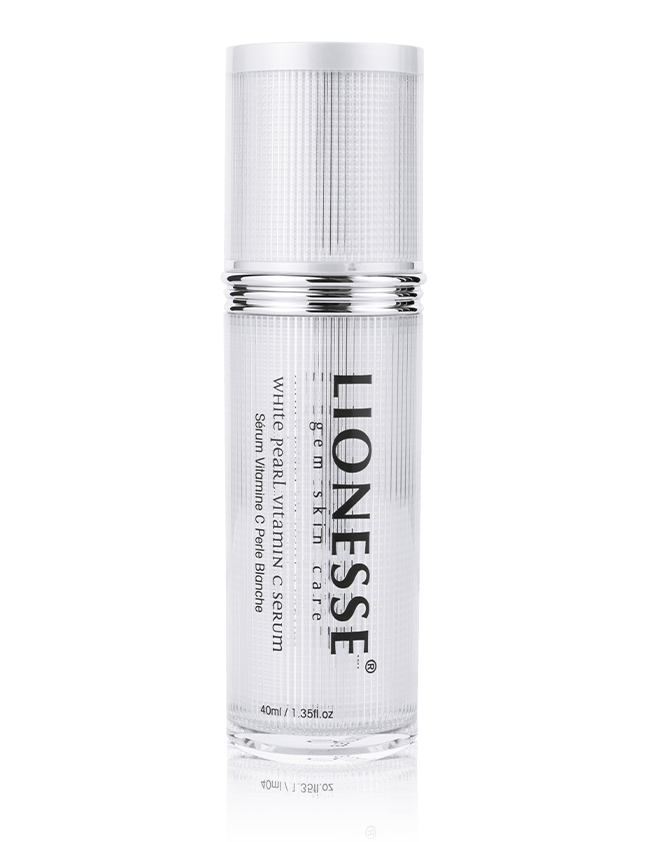 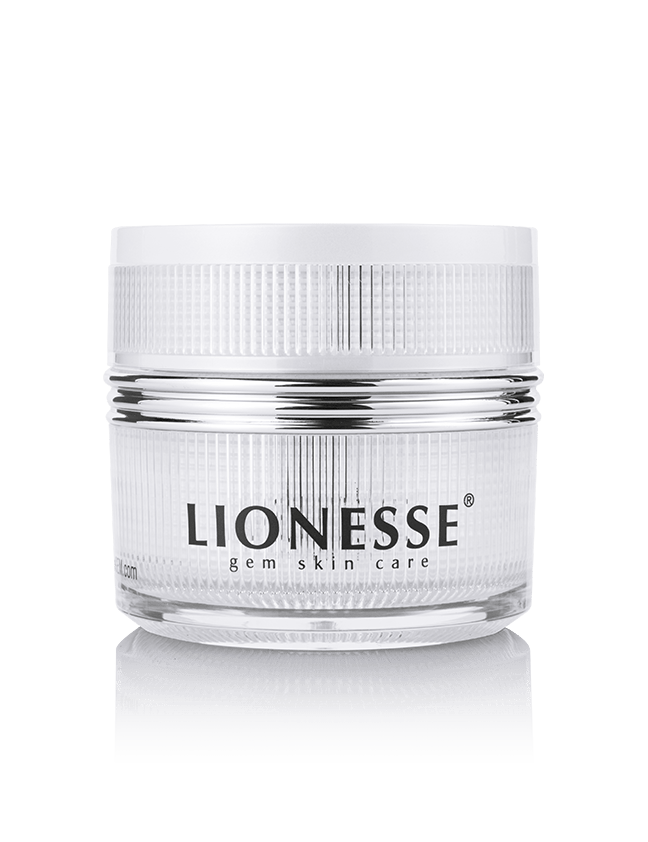 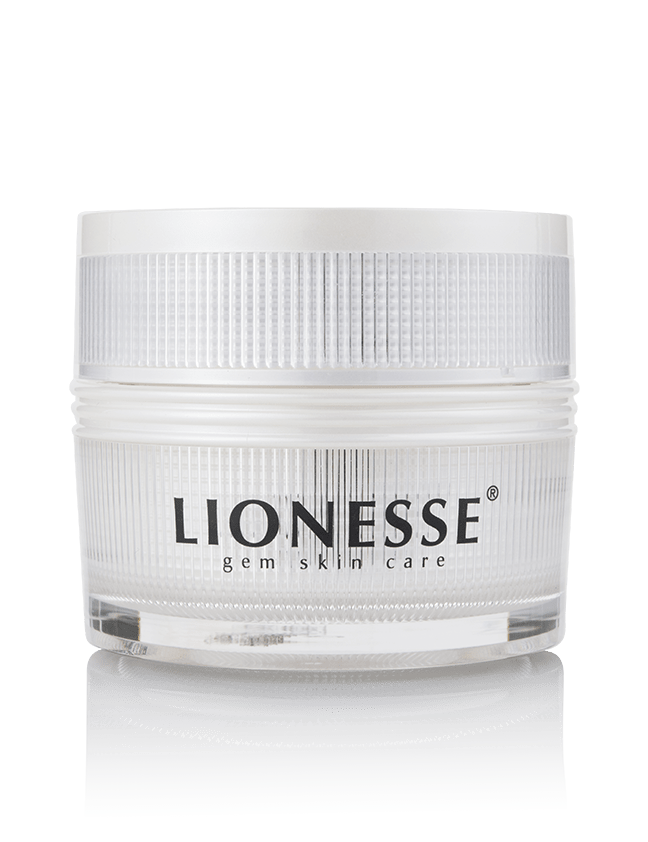 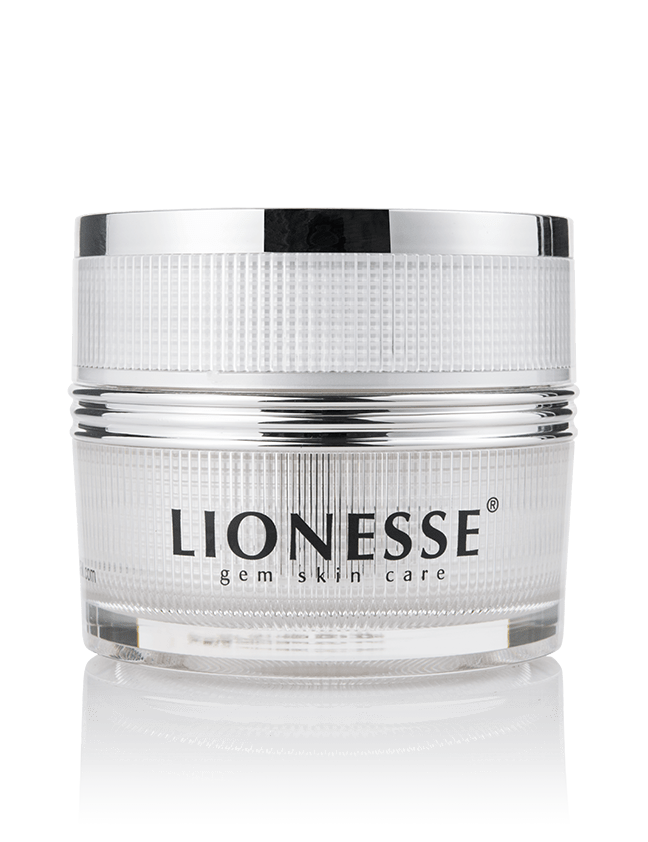 Jewel of the Sea

Pearls have the unique privilege of being known as the mother of all gemstones because they are the only gemstone that is created by living organisms. Pearls are created when irritants get trapped within a mollusk. Mollusks usually respond to these irritants by coating them with conchiolin and aragonite, which ultimately transforms into a pearl.

Pearls are known to have an incredible history. The actual time of their discovery is still not known, but they have definitely been around for centuries. Pearls are ranked amongst the oldest, as well as the most valuable, gemstones in the world and they have been treasured by many different cultures and civilizations throughout history. From financing the military campaign of General Vitellius of Rome to being used in ancient burials, from being a status symbol for the rich and famous to being used for jewelry and skincare, pearls have always managed to assert their importance throughout history.

Pearls have been a favorite for countless cultures throughout the world. They symbolize a happy marriage and have often been associated with beauty, tears and love. Pearls have been dedicated to the Greek Goddess of Love – Aphrodite and have also been associated with the Roman Goddess of Love – Venus. Muslims have cherished pearls throughout the ages, as they believed these wondrous beauties to represent the tears of Adam and Eve as they repented for their sins. Pearls have always been symbolized to depict costliness, whiteness and purity. Perhaps this is why the entrance to Heaven is said to be made up of “Pearly Gates.”

Pearls also found their way into skincare in certain historical civilizations. Empress Dowager Cixi, also known as the West Dowager Empress, was considered to be one of the most powerful rulers of China during the time of the Manchu Qing Dynasty. She ruled the lands from behind the scenes for almost 48 years. Cixi was known to have set up a special team to conduct and continue research on the skincare properties of powdered pearl. She was also believed to have maintained a strict regimen of tonic herbs and a spoon of powdered pearl as a beauty and skincare treatment. And considering that her face was believed to have a glowing sheen, the therapy seemed to have worked.

Mentions of the benefits of pearls when it comes to overall facial skincare can also be found in the famous Classical Chinese Materia Medica, the journal compiled by Doctor Li Shizhen, the greatest medical practitioner in the Ming Dynasty. Li Shizhen mentioned that the use of pearl in skincare helped to lubricate and smooth the look and feel of the skin.

According to reports, imported pearl powder was also used as a face powder in the 19th century. Today, pearl powder has once again found its way into modern-day skincare routines and one can find it in all sorts of skincare products and solutions. Lionesse Gem has created a collection inspired by the luminosity and luster of pearls. Each of the products in the White Pearl Collection contains white pearl in their formulation. Treat yourself like an empress and indulge in the White Pearl Collection.