The opal is more than a gemstone – it is an enchantress. It has been romanticized as The Empress, Pandora, and the Light of the World, and animated in comparison to fireworks, volcanoes, and galaxies. 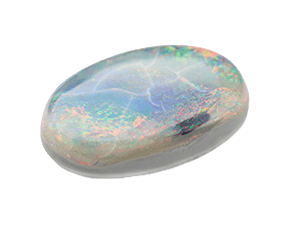 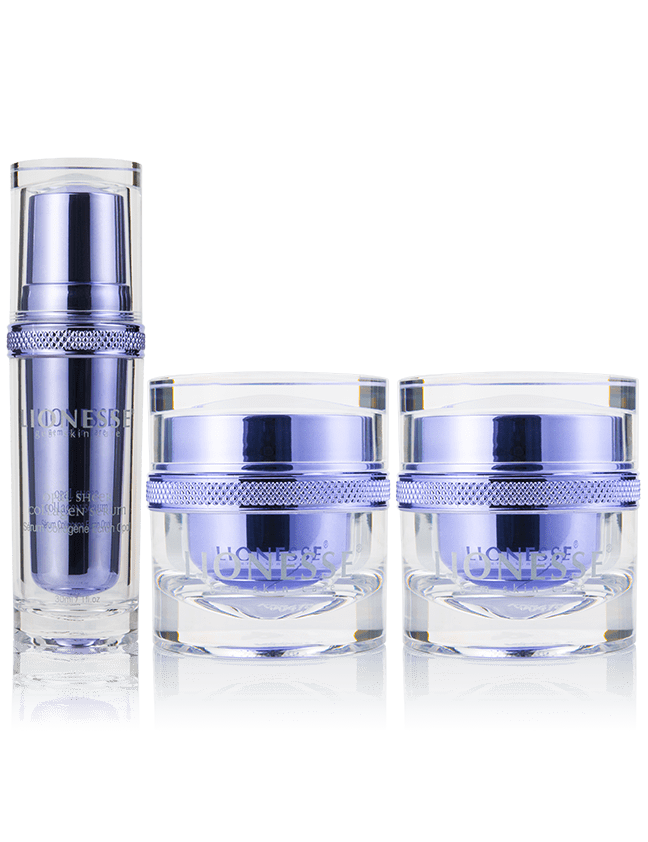 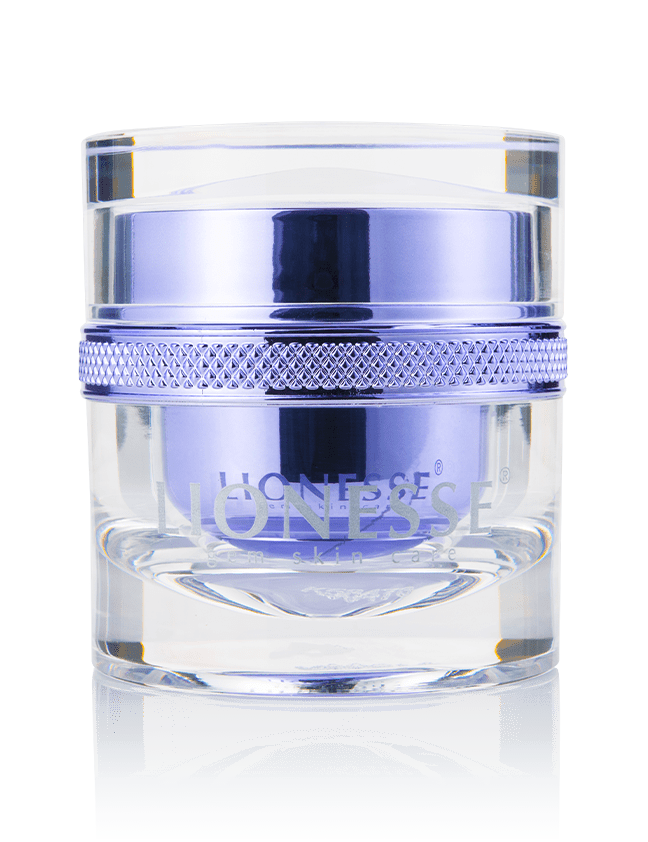 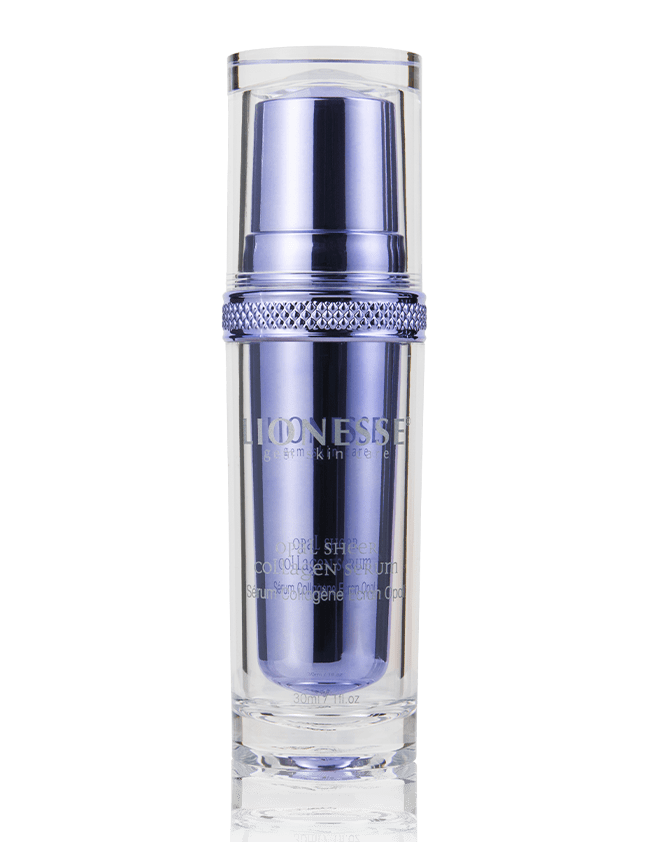 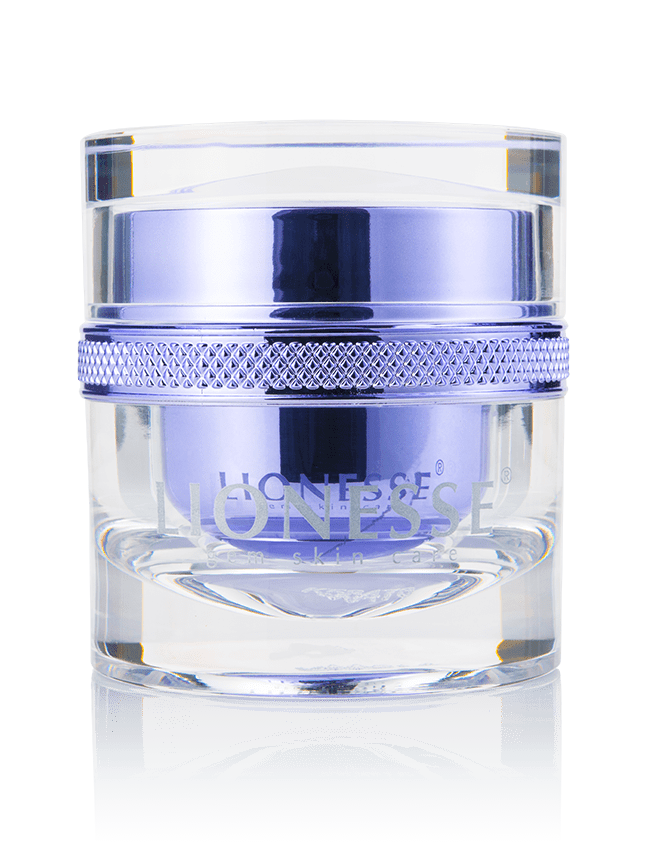 The opal is more than a gemstone — it is an enchantress. It has been romanticized as The Empress, Pandora, and the Light of the World, and animated in comparison to fireworks, volcanoes, and galaxies. It encompasses the red of rubies, the yellow of topaz, the green of emerald, the blue of sapphire and the purple of the amethyst. The Romans dubbed it “opalus,” or precious stone, and indeed it has lived up to its name.

Throughout history, the opal has been interpreted in many ways and has often been credited with supernatural powers. Arabs believed it to have fallen from the heavens, delivered on bolts of lightning. The Greeks thought the opal would imbue its wearer with gifts of prophecy and protect them from disease. Europeans saw it as a symbol of hope, purity, and truth. The luckiest of stones, and arguably the most mysterious, its kaleidoscopic appearance has drawn people toward it throughout the ages.

However, there have also been more scientific explanations for the opal’s rare beauty. Opals come in two classes: precious and common. According to scientists, its iridescence comes not from its magical powers, but rather its internal structure, which causes it to diffract light, resulting in color play. Depending on how it was formed, the opal may appear translucent, transparent or opaque with a background of white, black or nearly any other color of the visual spectrum. Its rare properties made it very valuable in antiquity and it was a gem prized by royalty in Europe.

Nevertheless, like most rare beauties, the history of the opal has not been without scandal. In Sir Walter Scott’s novel, “Anne of Geierstein,“ the protagonist wears a charmed opal in her hair, which gives off fiery red flashes when she is angry and sparkles spectacularly when she is happy. In the course of the story, holy water is sprinkled on the opal, causing it to lose its fire and sparkle. The heroine follows suit. The next day, she is found reduced to a gemstone and a pile of ashes.

Although this story caused a brief period of mistrust of the opal, eventually it became clear that nothing could detract from the opal’s allure. Queen Victoria scoffed at the superstition and gave all her daughters opals as engagement presents in gestures of hope and love.

Among the ancients, however, the opal was always known for its beneficence. It was considered a symbol of hope, fidelity, and assurance, and has been associated with emotional religious prayer. The stone has been believed to have therapeutic value against disease and the ability to increase the powers of the eyes and mind.

Now, this stunning enchantress will lend its mystique to the Lionesse Gem Opal Collection. Lionesse has captured the beauty, mystery, and passion of the opal, and has made it available to you in this transformative skincare assortment. Harness the brilliance, radiance and majesty of this rare gem in this collection. Give your skin the gift of relaxation while rejuvenating the appearance of your complexion with this soothing 4-product set.