Morganite, also known as pink beryl or rose beryl, owes its spectacular pink hue to trace amounts of manganese occurring in the earth during the crystal’s formation. 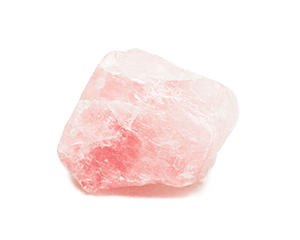 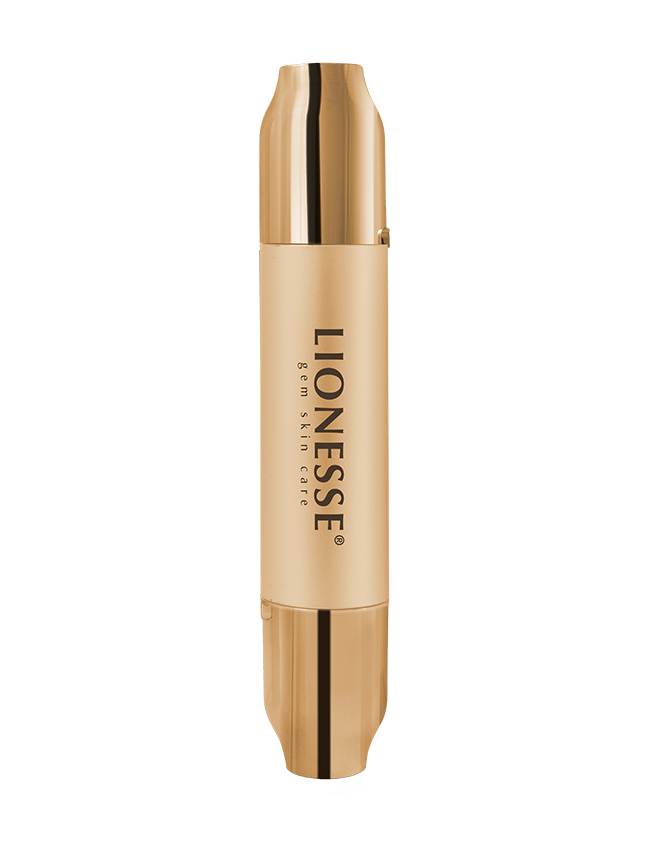 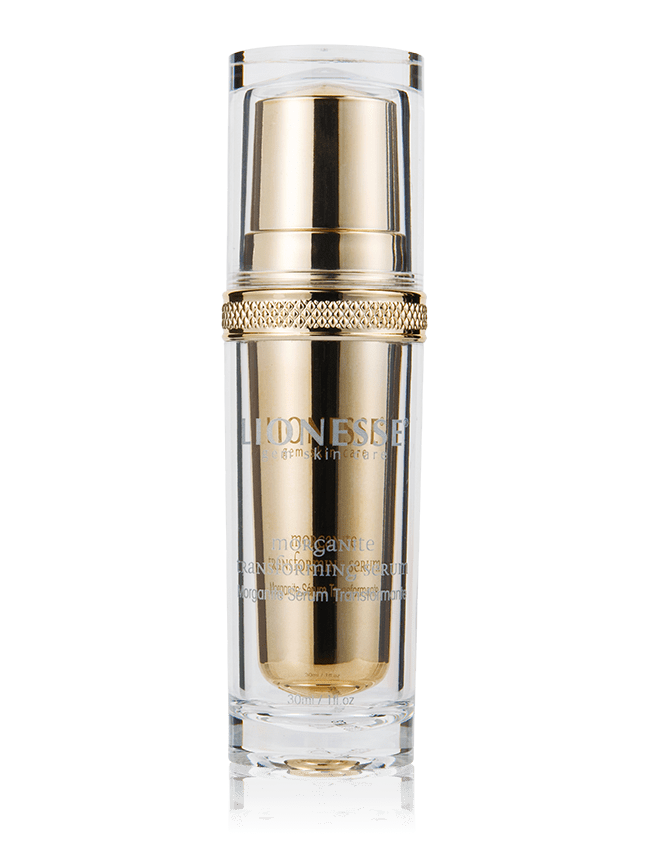 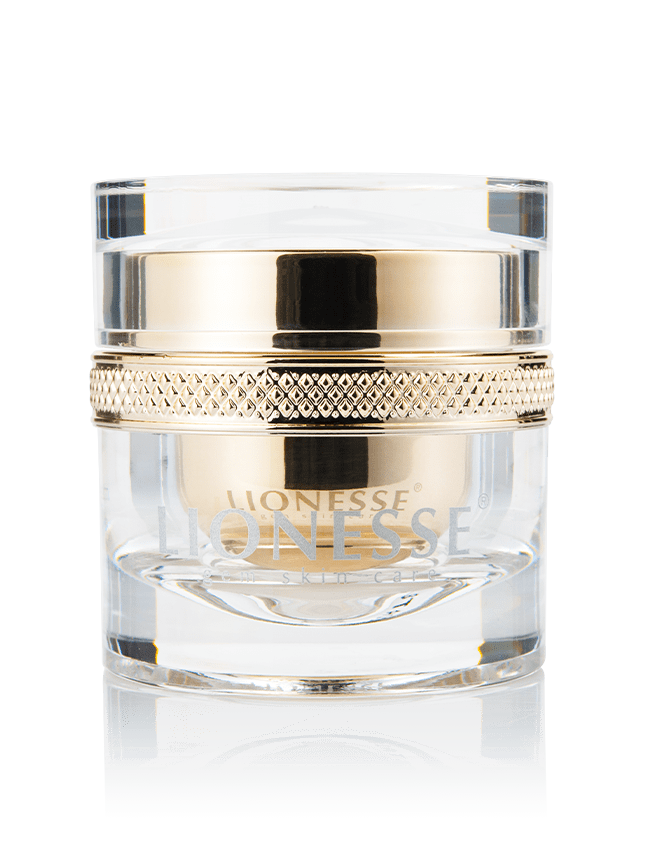 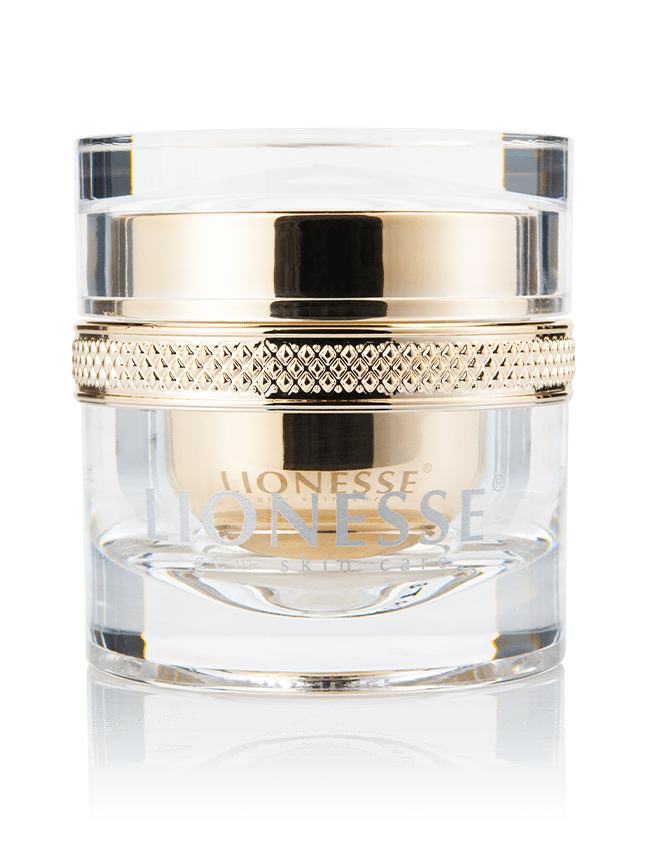 If there is no power greater than love, then there is no stone more powerful than the morganite. Known commonly as the pink member of the beryl family, and known metaphysically as the Crystal of Divine Love, the morganite is said to bring frequencies of compassion and kindness to its wearers. It is the cleanser and activator of the Heart Chakra, sister of the Emerald, Heliodor, and Aquamarine, and the universal connection to peace and joy.

Although the morganite’s love is divine, its beauty is earthly. Morganite, also known as pink beryl or rose beryl, owes its spectacular pink hue to trace amounts of manganese occurring in the earth during the crystal’s formation. Depending on the saturation of the manganese, the morganite color can range from a light salmon to a delicate light pink to an intense lilac to a rich magenta; the deeper the saturation, the rarer and more desirable the gemstone. While most of the morganite stones on the market come from the pegmatite mines in Brazil, it is Madagascar that sets the standard for the best materials. The yield of magenta-colored rough in this location is far superior to those found in all other locations.

Yet, perhaps more stunning than the color of morganite is the potential magnitude of its crystals. Like most gems found in pegmatite, the morganite can form prisms of breathtaking proportions. Miners in Brazil have discovered a morganite crystal weighing 22 pounds, while the Smithsonian Institute has two similarly sizable crystals on display, one weighing 236 carats and the other at 250 carats. However, it was on October 7, 1989, that one of the largest specimens of the morganite was found in Buckfield, Maine. Orangish in hue, well-formed, and weighing about 50 pounds, the Rose of Maine’s size amplifies the morganite’s divinity.

Not only does the morganite have ties to love, but it also has ties to money as well. The gem was named for the famous financier JP Morgan back in the early 1900s, following the discovery of a large deposit of rose beryl in Madagascar. At a 1910 meeting at the New York Academy of Sciences, gemologist George Kunz proposed that the gem be named in honor of his friend and business associate, and for the financier’s gemological contributions to the Museum of Natural History. Because of this, the morganite has been adopted as the professional stone of lawyers for ensuring fairness.

As a physical healer, the morganite is believed to support the heart, strengthening its field of energy and allowing it to maintain its position of dominance in the aura, preventing heart-related problems, clearing the lungs and treating the nervous system. As an emotional healer, morganite opens the Heart Chakra, helping to overcome anger and resentment, while activating loving thoughts, heralding in tranquility and peace of mind. As a spiritual energizer, the morganite allows the human spirit to align with the ethereal soul. Its crystal energy is eternally attuned to the love of the Divine, reminding us that we are all connected to the Universal Heart.

Today, we bring the energy, healing spirit and eternal love of the morganite to you in our Lionesse Gem Morganite Collection. Our assortment of 4 skin products are infused with the power of the rose beryl to renew and rejuvenate the appearance of your skin. Open the collection, open your heart, and unleash the powers of the morganite.