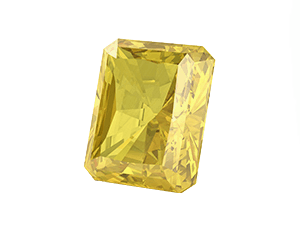 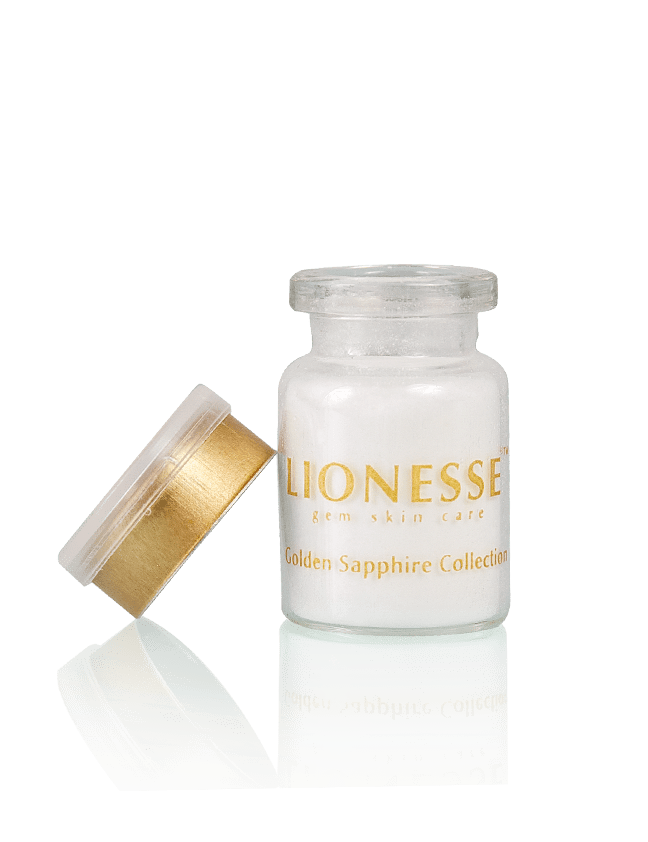 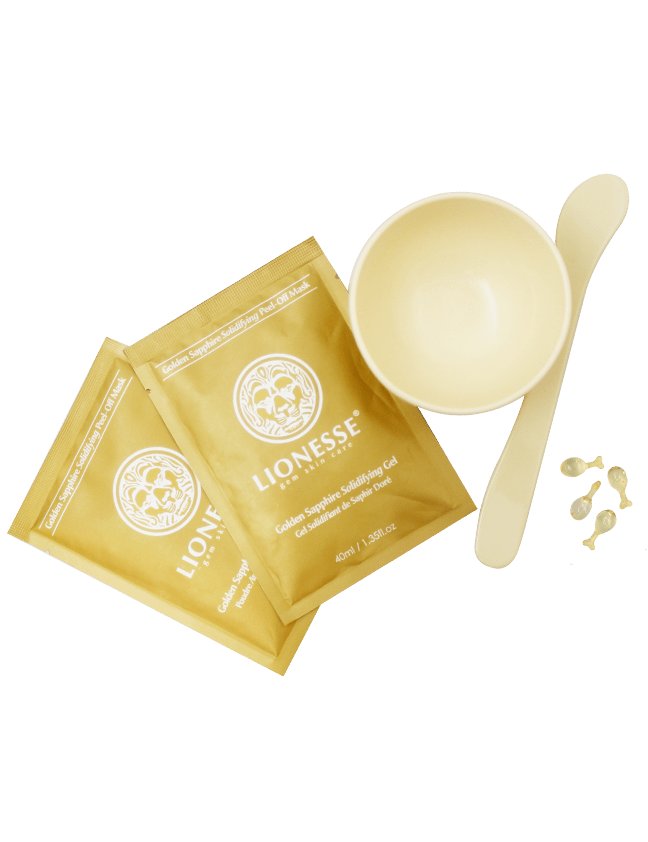 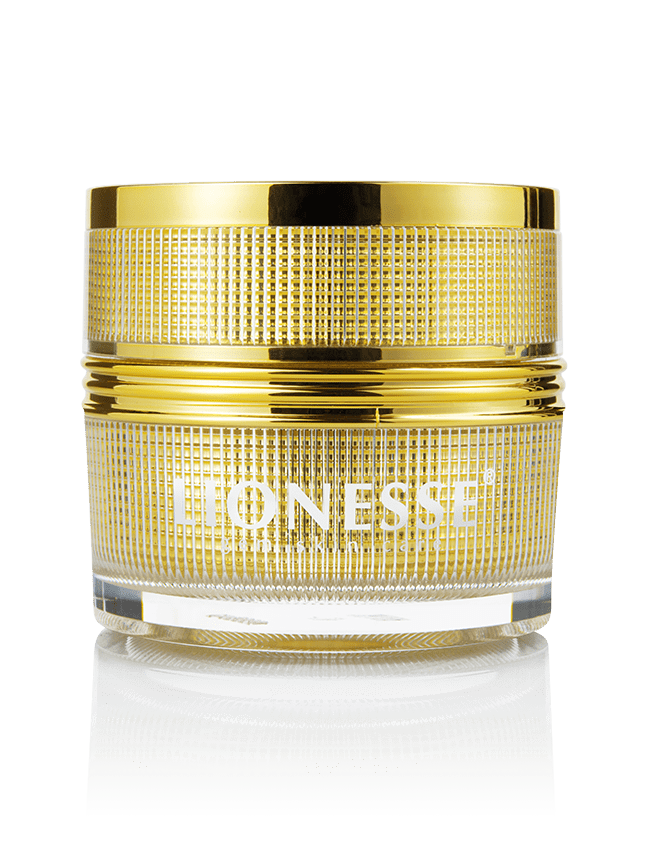 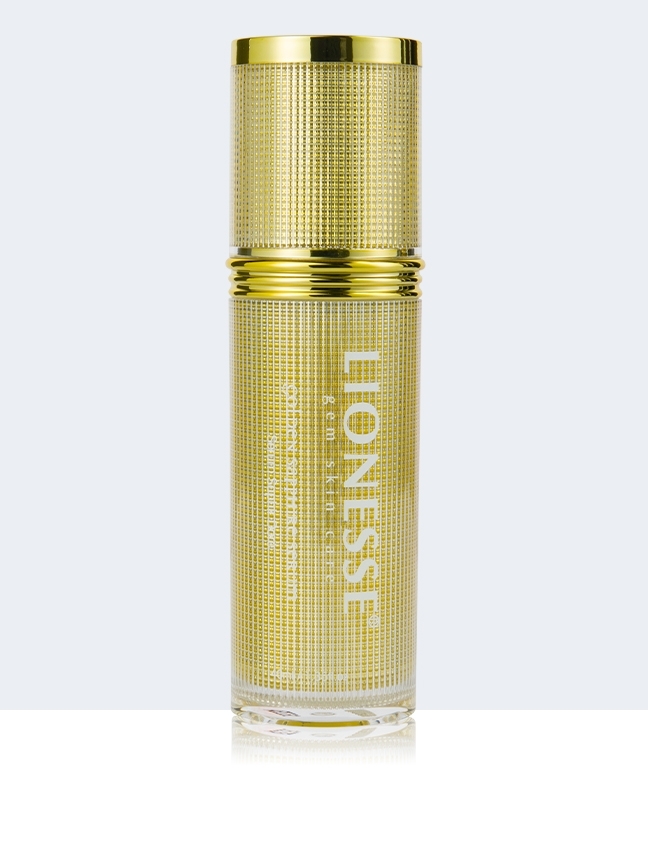 Popularly known as the celestial gemstone, sapphire is one of those rare gemstones that has been treasured for centuries. It has consistently managed to make an appearance in all sorts of dramatic literature, historical references, as well as religious texts and practices. Sapphire has been a favored gemstone for the rich and the famous, and was a mainstay among royalty throughout history. In fact, the British Crown jewels boast of being graced with one of the largest blue sapphires, something that was believed to mark the British royalty as wise and prudent rulers. Princess Diana and Princess Anne also received sapphires for their engagement rings.

According to historic texts, sapphires were used to purify the mind, relieve stress and help in clearing a person’s sight. It was also used to purify the body of its toxins in many cultures around the world. There was a time when sapphires were considered to be far more valuable than diamonds. Although not as valuable as diamonds in today’s culture, sapphires are still considered to be a highly prized gemstone.

Sapphires were famous for their remarkable hardness and were not only used in skincare and jewelry, but also for industrial purposes. The gemstone belongs to the corundum mineral family and can be found in a vast range of colors. The colors of the sapphire are determined by the natural trace elements located in the region where the gemstone is found. In turn, these trace elements help to determine the region where the stone was mined.

The history of the sapphire dates back to the 7th century BC and can be traced to Etruscan civilization. The use of this beautiful stone was carried on by the Greeks as well as the Romans. Very few gemstones have managed to capture the imaginations of almost all civilizations who came into contact with them, the way sapphires have over the decades. As a result, ancient cultures were full of tales, beliefs and folklore about sapphire.

Ancient Persians believed that the Earth was resting on a humongous sapphire and it was the reflection of this gemstone that gave the sky its bluish color. Priests and sorcerers honored and respected the sapphire more than any other gem as they believed it helped them foresee the future and interpret oracles. Sapphire has symbolized tradition, honesty and sincerity in almost all cultures. It is also said that when Moses received the Ten Commandments, they were resting on tablets made from sapphires.

Certain cultures have also placed immense faith in the stone. If the luster of the gemstone dims, a partner comes to know that his or her spouse has been unfaithful. Similarly, other cultures believed that a sapphire would fail to shine if the wearer was impure or wicked by nature.

From Charlemagne to Helen of Troy to Catherine the Great, sapphires have always been associated with ladies who managed to transform history – either by their wit and courage or by their beauty. Now you can transform the appearance of your skin with the Lionesse Gem Golden Sapphire Collection. Say goodbye to sensitive skin, bid adieu to irritated skin, and say hello to the calming and soothing sensation that the 4 Golden Sapphire Collection products will treat your skin to.