The word diamond has different meanings according to different cultures. It is said to have originated from the Greek word “adámas” which means “invincible,” while in Sanskrit diamond it is called “vajra” which means “lightning”. 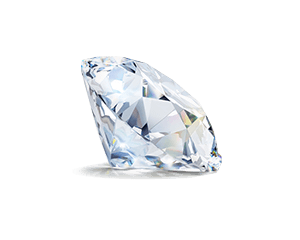 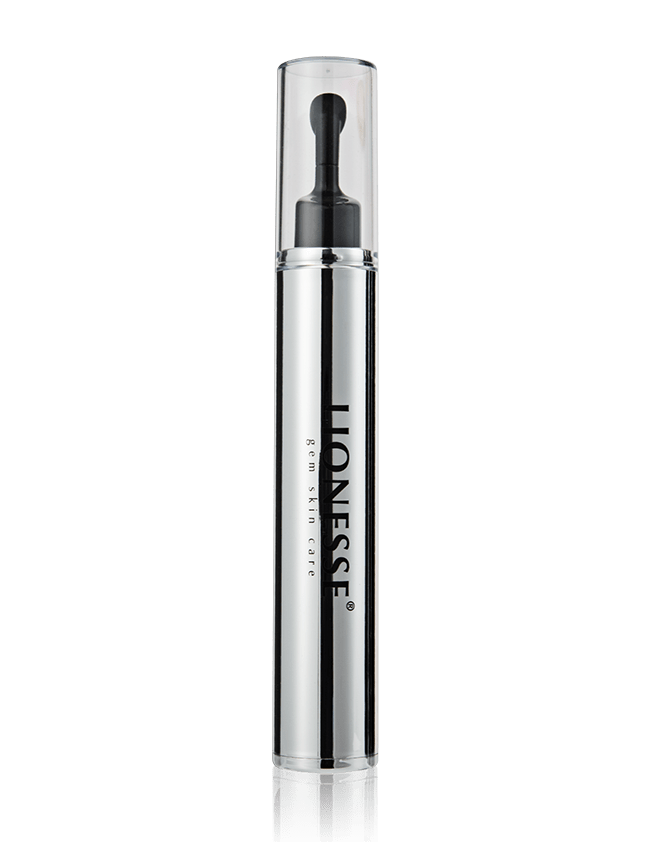 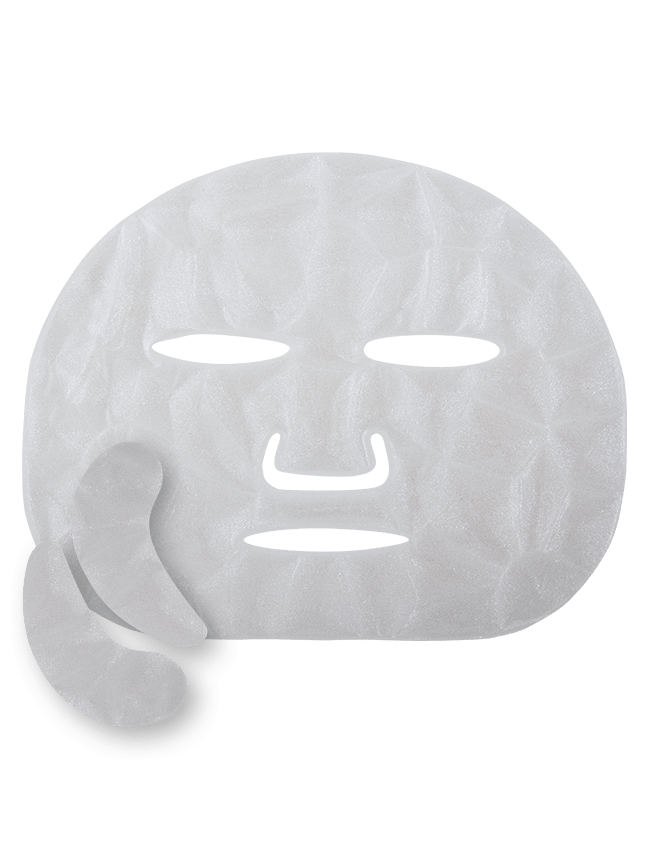 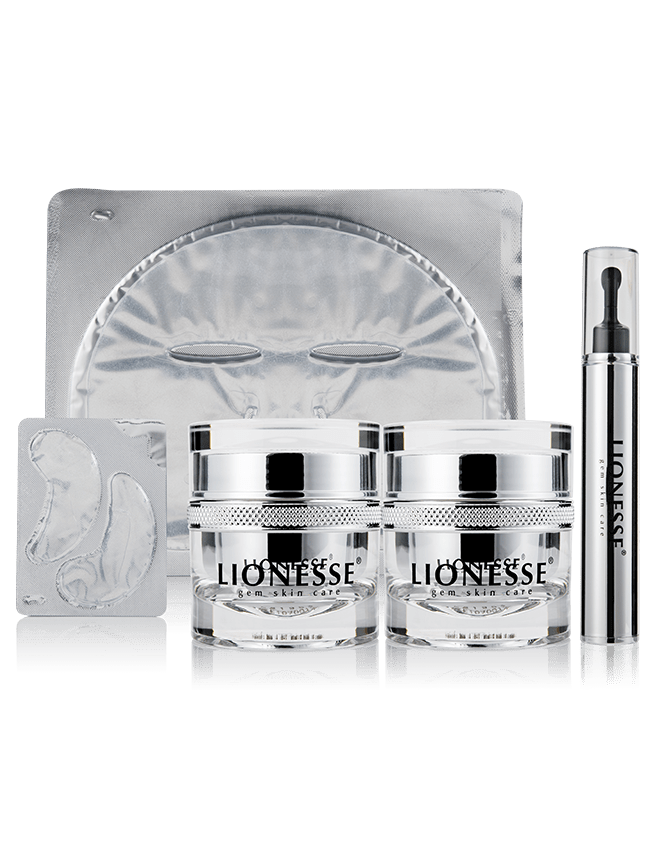 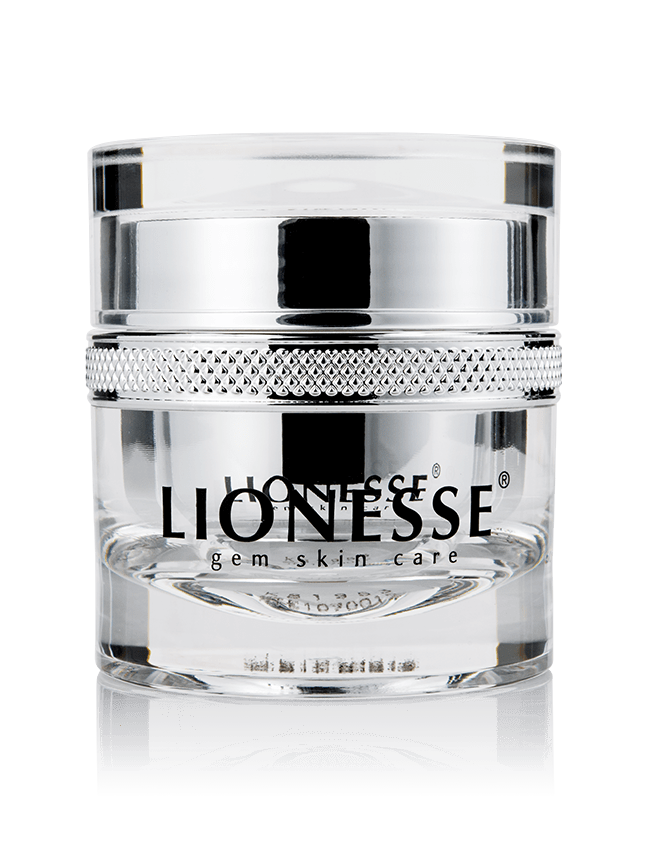 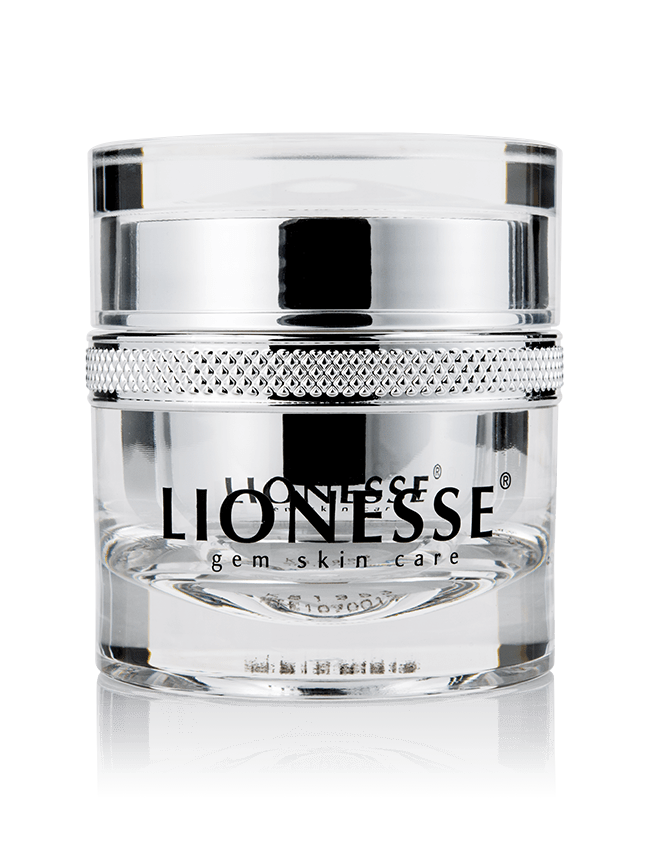 All April girls can consider themselves extremely lucky to be born in a month that boasts of having one of the most prestigious birthstones – the diamond. There is a vastly greater amount of information and knowledge available about diamonds compared to most other gemstones. Diamonds have always been associated with eternal love and are commonly used in engagement rings and anniversary bands. It is also known to be one of the hardest substances on earth. However, despite its popularity and the vast knowledge surrounding it, the circumstances under which this stone was originally found remains unanswered even as of today.

The word diamond has different meanings according to different cultures. It is said to have originated from the Greek word “adámas”, which means “invincible,” while in Sanskrit, diamond it is called “vajra”, which means “lightning”. These pieces of invincible lightning were thought to be tears of the gods, which, in turn, were used by the gods as lighting bolts, according to Indian mythology. In ancient civilizations, diamonds were considered to be the gemstones of Venus, the Roman Goddess who represented fertility, beauty and love. Diamonds were also known to be used for healing during the Middle Ages; it was said that they could cure problems in the human brain and the pituitary glands. It was also believed that diamonds could help draw out toxins from the body if one wore them and slept in them at night. These days, many people think of diamonds as symbols of purity and perfection.

Irrespective of the accuracy of ancient beliefs and traditions, today it is a well-documented fact that diamonds have been used in art and jewelry for over 3,000 years. In fact, diamond cutting dates back to Venice in the 1330s. However, trading in diamonds did not become popular until the Eastern trade routes opened up in the 15th century. One of the main reasons for the popularity of the gemstone in jewelry is the fact that each of its commonly cut 58 facets can catch and refract light. This gives diamonds a wondrous sparkle, something that makes them attractively unique. Diamonds are mined in numerous places across the world, including South Africa, Australia, India, Russia, Botswana, Namibia and Brazil. It is possible to purchase diamonds in all sorts of colors across the world. While colorless diamonds remain the classic choice, the rarity of finding certain colored stones of high quality sometimes makes them even more valuable. For example, high-quality canary diamonds may fetch a higher price than their clear counterpart of the same quality.

Diamonds are not just for those ladies who are lucky enough to be born in the month of April. They are also for anyone who is looking for the extraordinary. Recently, diamonds have found their way from being ornaments to being ingredients in skincare products. Some believe that the benefits lie in the subtle vibration given off by these jewels, while others are convinced by the way in which diamond-infused products leave their skin looking brighter, softer and tighter.

Whether in jewelry or in skincare products, diamonds everywhere have always been well-loved. Lionesse Gem introduces a new way to love diamonds – treat your skin to the luxury of diamonds with the Diamond Collection. Consisting of 4 exclusive products, this decadent collection will bestow your skin with the smoothness and clarity of diamonds, transforming your complexion into one that looks more radiant than ever.